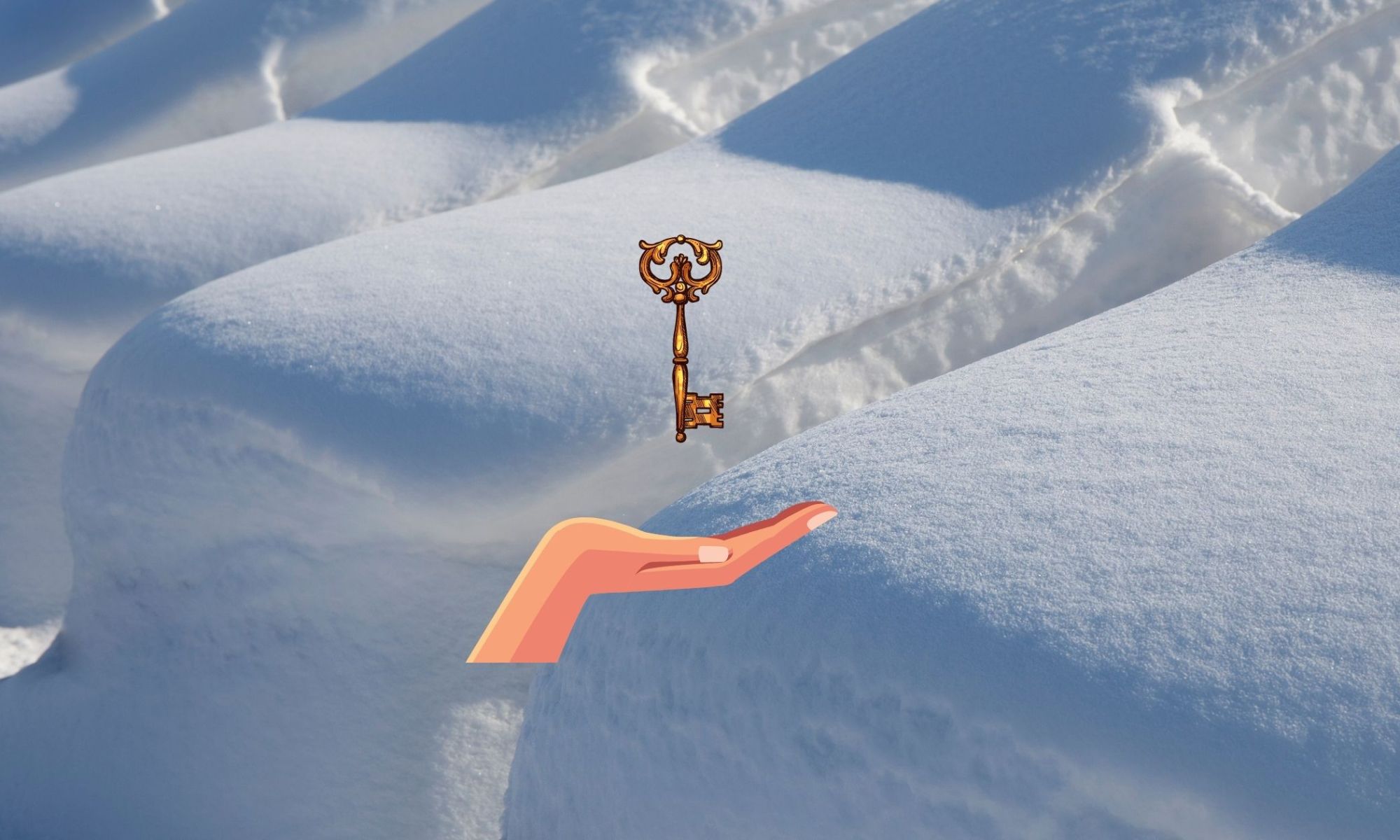 I have a friend who has studied a Course in Miracles for some 40 years.  Not too long ago she mentioned that she is always given evidence that the material world is an illusion when things disappear around the house.  There it was, then suddenly it’s gone.  A very kind way to approach misplacing your glasses! After she said that I stopped berating myself when things went missing, and experienced a lovely shift in my relationship to the objects I use around the house.  In addition, it reminded me of a miraculous event a friend and I experienced some time ago, when I lived in New Jersey and worked in New York City.

I drove in to work in New York City one day.  It’s not something that folks regularly do without a reason, but I had an evening event to attend and the train service from NY to New Jersey after hours is very, very limited.  I parked in a tiny paid lot that I knew.   It was after midnight when I returned to the lot.  The young man supervising the lot checked the location where they left the key (tucked away near the tire or the steering wheel) and the key was not there.  He searched and searched, and so did I.  It was gone.   I began the trek home.  Driving into Manhattan is not a cake walk – not something you ask someone to do a midnight. A cab would have been a hundred dollars.

Over the river and through the woods…..it took some 2 and a half hours to journey the fifteen miles to home. I tried to sleep a little then  head back into the city when the lot opened in the morning.  No sign of the key.  It never appeared again.  I worked by the lot and saw the guys often and never a key.  The car serviced and cleaned..never did the key show up.

The years went by and I gave the car to a friend who ended up,  several years after receiving the car,  in Buffalo, New York where his family lived.  He knew about the key incident.  One day he and the car get stuck in a snowstorm and he loses his keys while attempting to dig out.  The keys were gone –buried somewhere in the very, very deep Buffalo snow – not to be found until the spring, if ever.  So he locks up the car and trudges home for the spare key.  His mother drives him back to the car through the snow-storm only to discover that they had forgotten the spare key at home.  It would have been insane to drive back home again.  In a state of surrendered futility they climbed over to the car.  They found the car door open and a single key, not on a key ring or anything, was sitting, very obviously right on the floor in clear sight.  I was skeptical, but he was very sure that it was the key that had “disappeared” so many years ago when I was in that parking lot, and that it re-appeared just so that he, and his mother and I would get to experience that little moment of glimpsing the illusory nature of the material universe.